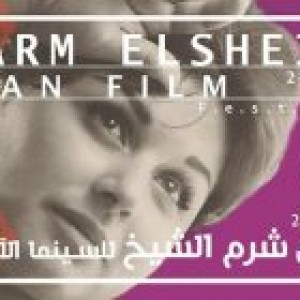 The Sharm El-Sheikh Asian Film Festival (SAFF), under the presidency of director Magdi Ahmed Ali, kicked off its third edition Saturday at the Conferences Centre of the coastal Red Sea city with the attendance of many filmmakers and critics from countries across the continent.

Fifty-eight films from 26 countries will be competing for nine awards in five competitions, with three Egyptian films to have their world premiere.

For the first time in Egyptian award history, an award will be presented for the Best Animated Feature Film. Other awards will include Best Screenplay, Best Director, and Best Documentary.

Awards will also be given for Best Short Film and two certificates of appreciation for the second and third runners up.

UN and the World Bank invite Congolese women to invest in...

The governor of the city of Kinshasa expected Monday at the...

Both democracy and authoritarianism are on the rise in Africa –...